The School for Gods | Paperbook

This book is a map and an escape plan. Its aim is to show you the path followed by an ordinary man away from a hypnotic view of the world, and an accusing and plaintive interpretation of existence, to escape the rut of a programmed destiny. All that we see and touch, all that we perceive and all that we call ‘reality’, is none other than the projection of a world invisible to our senses, a world of ideas and values that runs vertically to the plane of our existence: the world of the Being.< You will found a School of Being, a University for those who have a dream to realise… There, one will learn that the dream is the most real thing that exists… that what man calls reality is none other than a reflection of his dream.

You will create a School of responsibility, a school for philosophers of action, where one will learn that happiness is economy… that wealth, leisure and beauty are every man’s birthright… You’ll create a School that has no end… A School for Gods… It will have My pace, My breath. Don’t fear any attack. It will seem as though you’re hindered in every way, but every difficulty or enemy will, in actual fact, turn out to be your closest ally, an integral and irreplaceable part of this construction.»

“The School for Gods” is a novel about the ideas and the philosophy that inspire the School, but also a manifest announcing “the Individual Revolution”, the birth of vertical men, the cells of a new humanity finally healed from pain, fear and conflictual thinking.

The original manuscript has already been translated into English, Italian, Turkish, Greek, German, Romanian, Russian, Spanish and French. The chinese versions (complex and simplified characters) for mainland China and Taiwan, Hong Kong and Macao was released by december 2010.

There are no reviews yet. 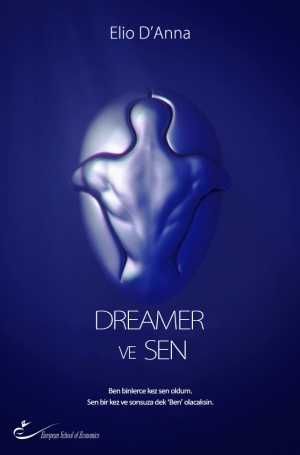 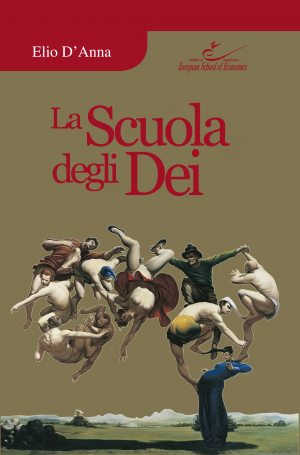 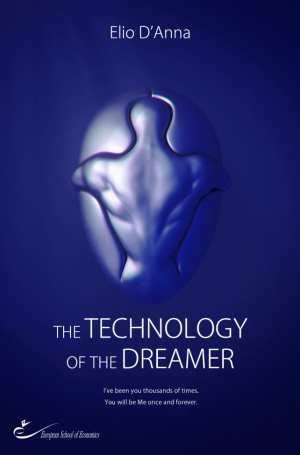 The Technology of the Dreamer | Book 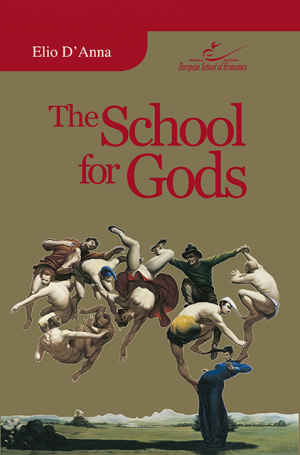 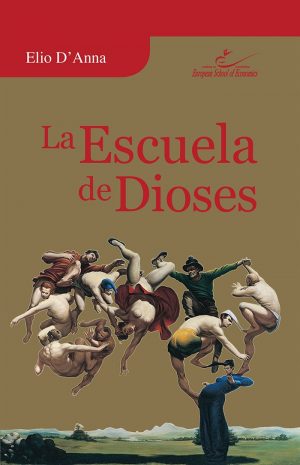 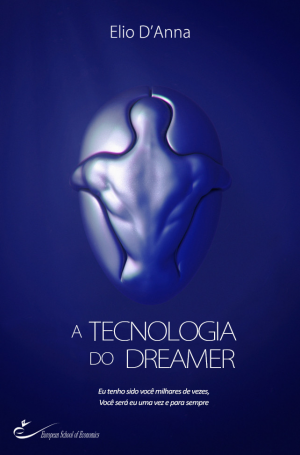 A Tecnologia do Dreamer

The Technology of the Dreamer